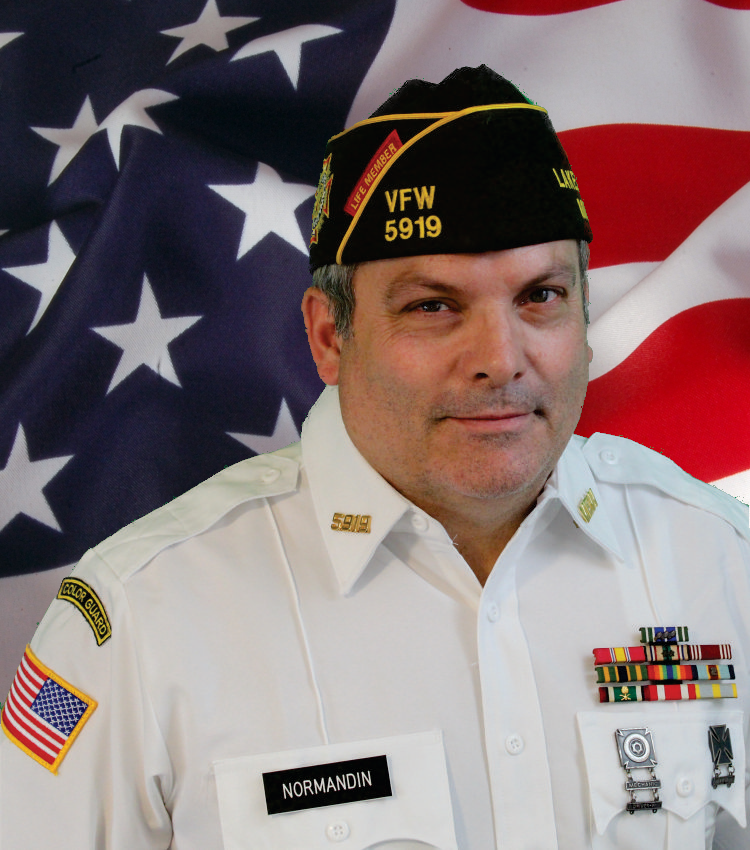 Shawn entered the Army in July of 1986 He was sent to basic training at Ft. Dix, New Jersey. From there he went to Aberdeen Proving Grounds, Maryland to earn his way as a welder in the Advanced Individual Training (AIT) Course 44B.

After his training he was sent to Ft. Benning, Georgia as his first duty station, that was in February of 1987.

From there, Shawn was sent to Camp Mercer, South Korea. After his time in South Korea he was sent back to Ft. Benning.

While at Ft. Benning he attended the Platoon Leader Development course on the main Post Shortly after the course he was deployed to Saudi Arabia for the Desert Shield/Storm operation.

He ended his enlistment in February of 1993. Shawn then joined the Minnesota National Guard, He spent 3 ½ years in the Guard!