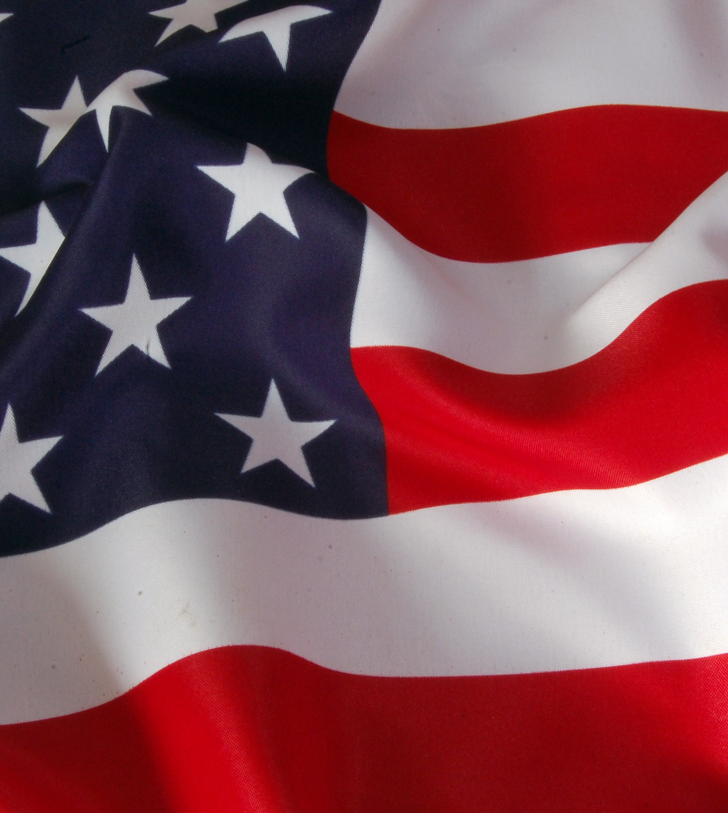 Art Peterson enlisted into the Army at the age of 19 in Sep 1966.  After Basic training at Ft Leonard Wood, he completed AIT (Advanced Individual Training) at Ft. Gordon Georgia with   Military Police Corps.  Just days before graduating, he received orders to ship out to Vietnam.  Although somewhat prepared for this it rocked me back on my boots to think that I’d actually be in a war zone soon.  The following morning in formation our First Sgt requested 12 volunteers.  New orders were amended and we were shipped out for further training that offered an exceptional opportunity to become a unique type of soldier.  Art learned he had volunteered to be a military K9 dog handler.  This training lasted 8 weeks in the scorching Texas sun.  About half way through training it was too hot during the daylight hours so training was scheduled at night. The bond and loyalty between handler and dog became very strong in short time, learning to depend on one another and determining what my partner was  telling and showing me because of his natural abilities. When we completed our training he had taught me more than I could ever have expected.  This was a soldier with whom I felt very at ease with and that my life in battle could depend on his capabilities. Military K9’s carry no weapons or protective gear, and communication was often through the use of hand gestures. This dog was willing to lay down his life for my safe keeping.  His full attention was focused on his job and doing what I requested of him, no complaining, no questions asked. There would be no room for error on the part of either one of us.  After completing training I was stationed stateside for approximately 6 months and then received orders to head for Nam in October 1967. My first four months was with a regular MP company. I was an active participant in the 1968 Tet Offensive. Joining a new unit, was finally assigned to a K9 that had already been in country for a couple of years. After only a week or so to get familiar with one another, we shipped out to a detachment in the Central Highlands and began performing our duties working primarily at night.  My two K9’s were Fritz M254 and King M315.  To leave them behind was heart wrenching.  I wouldn’t have traded my duty for anything in the world and if I had to do it all over again, I’d do it the very same way, without hesitation.  There were approximately 4000 military trained K9 troops that served faithfully throughout the war in Vietnam.  The soldiers who served with the dogs received their CIB’s, Purple Hearts, Bronze Stars and in turn pin the awards on the collar of their mate.  Several hundred dogs were KIA throughout the course of the war. There was never any mention of their deaths, how they died, and their names never listed on the Wall. Approximately 200 of them returned alive to the United States after the war.  Their contributions were never acknowledged or recognized until a memorial was dedicated to them in 2000. They served in all branches of the Armed Forces. Along with working with the MP’s some also served with the Infantry, walking point. Others specialized in tracking and mine detection.  These dogs were so effective that bounties were put on their heads by the NVA and VC. I’m here today to say God’s hand was on both me and my team mate as the occasional round whizzed by our bodies. Art has received the National Defense Vietnam campaign medal with 2 stars while serving with the 18th MP Brigade. Assigned to A Company/ 504th Battalion from Nov 1967-Feb 1968.  Team C/ 1st Platoon/ 981st MP Company (Sentry Dog) Feb 1968-Oct 1968.  Art Peterson is the current Chaplain for Lake Minnetonka VFW Post#5919.  He has a strong faith in our Heavenly Father while leading members in our 3 prayers at the monthly meetings.  Welcome aboard Art Peterson.  Go Army!