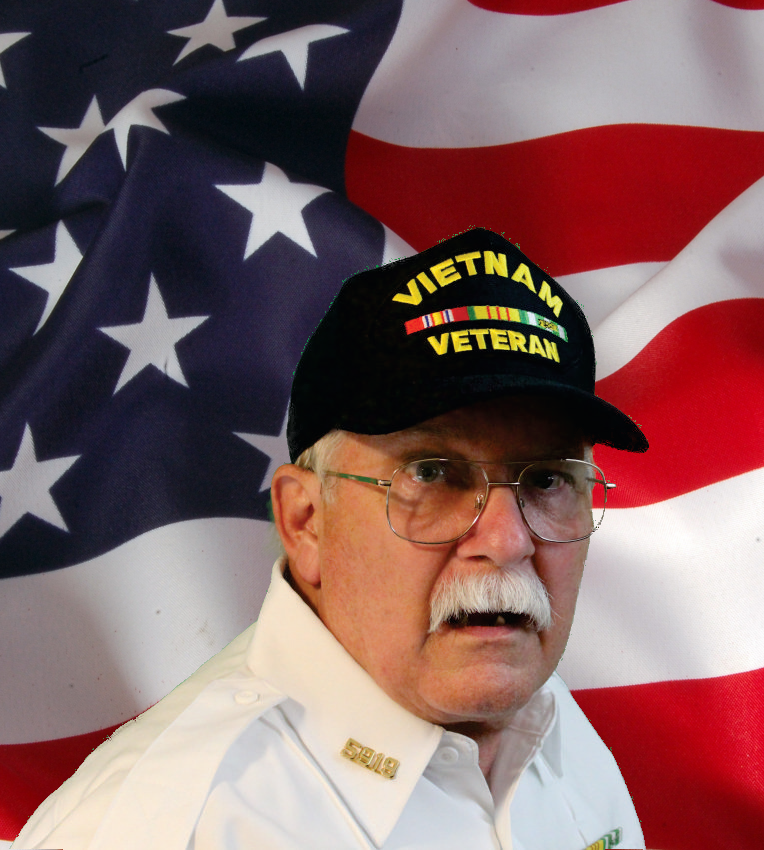 Tom was born in Minneapolis, Minnesota and grew up in Excelsior, Minnesota. His first four years of grade school were at St. John the Baptist School in Excelsior. For fifth grade and sixth grade he transferred to Excelsior Elementary School. 7th grade was spent at the old Excelsior Junior High. Tom continued in 8th and 9th grade at the New Minnetonka West Junior High School. Finishing up at Minnetonka Senior High School.

Tom enlisted in the Army in December 1968, leaving for Basic Training at Ft Campbell, Kentucky on January 13, 1969. From basic training he was sent to Ft Polk, Louisiana to train as a wheeled vehicle mechanic. He did well at the training school so he was sent then to Ft Benning, Georgia to attend Track Vehicle mechanics training. He was then given a short leave before being sent to Germany.

He arrived in Germany in September of 1969 and was stationed with K Troop, 3/14 Armored Cavalry in Bad Hersfeld. Initially assigned to the track vehicle maintenance garage he was soon called to be the K Troop representative in the vehicle parts center (PLL) as an order clerk and parts runner. He was sent to Oberamergau, Germany for formal training. That was all right with him since that took him out of border patrol duties, as well as no more KP duty.

Things were great until July of 1970. There was an escalation of the war in Vietnam at the time and many troops were being levied from Germany to the war there. And of course Tom was one of the levied bunch.

After another short, but memorable leave stateside, Tom was dispatched to Ft Lewis, Washington for some quick and dirty combat training before boarding a plane to Camron Bay, Vietnam.

Upon arrival in Nam on the 21st of August 1970, further training was given in preparation of defense from sappers. After that Tom was assigned to C Troop, 1/1 Armored Cavalry based in Chu Lai. He hopped on a deuce and a half and headed to Chu Lai. The truck dropped him off at the Charlie Troop command post. He reported to the First Sergeant who in turn told him that they had just received a fresh set of Recruits and would send him up to Headquarters to be reassigned. Hopping on one more truck he headed over to Headquarters to be reassigned. He was then assigned to Headquarters Troop, 1/1 Armored Cavalry.

When he got there the Supply Sergeant was the only person around and after looking at Tom’s orders the Sergeant proclaimed that Tom was all his. That was the beginning of Tom’s adventure. Tom drove a deuce and a half on resupply missions daily between Chu Lai and LZ Hawk Hill and spent many nights on guard duty at the Chu Lai base.

In February HHT 1/1 Cav was reassigned to the Khe Sanh area charged with protecting the air strip and regular patrol duties, At this time another person was needed to run the Rat Rig for communications. Some of Tom’s buddies from communications recommended him for the position and of course being short handed as always HHT brought him in. This campaign which had started in February ended in July.

Upon the ending of the campaign HHT 1/1 Cav was sent to the Da Nang area. This was the one time, that while in Viet Nam, Tom was assigned to one of the areas that the Army had actually given him training. He went to the motor pool as the representative in the vehicle parts center. He spent his final 31 days in Viet Nam in that position.

Tom rotated out of Viet Nam on August 19, 1971, going to Ft. Lewis, Washington where he got his "early out” on the 21st. From there he returned to Minnesota.

Tom again married in 1984 to his Wonderful Wife, Judy. Judy has two children from a previous marriage (Kimberley and Roy Michael). Tom says they are two great kids and loves them as though they were his own. Tom and Judy also had one more child (Amanda Jo).

Tom and Judy at this time have 17 Grandkids and one Great. Of course there are two more Greats on the way. They are also retired.

Tom joined Lake Minnetonka VFW Post 5919 in 2017. A late bloomer to be sure. He also belongs to Excelsior American Legion Post 259 where his wife, Judy, belongs to the Auxiliary.