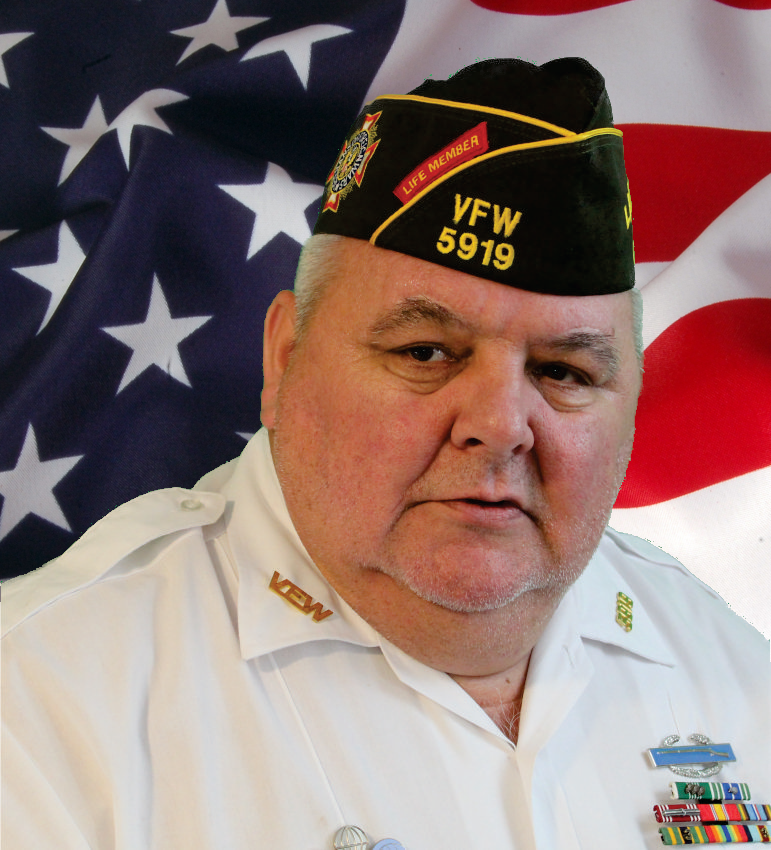 Todd joined the Army after finishing High School. His entry date was October 25, 1982. He was sent to Ft. Jackson South Carolina to in-process, then it was off to Ft. Benning Georgia for Basic Training and Advanced Individual Training (AIT).

Todd followed his interest with Airborne Forces, so he worked his way into the most elite Jump School. That brought him to his first duty station, Ft. Bragg NC.

As a member of the 82nd Airborne Division he was deployed to Operation Urgent Fury in October 1983 as part of the invasion of Grenada. He was one of 8000 young soldiers earning their Combat Infantry Badge (CIB) from the battle.

He then was drafted for the U.S. Army Recruiting School at Ft5. Benjamin Harrison IN, in 1987. From there Todd was sent to Minnesota for a 3 year assignment. This is where he met and married his wife of 31 years.

Within weeks of Todd and Pam’s wedding, they received orders sending them to Ft. Wainwright, AK. This was a 3 year assignment. Their first daughter, Maggie, was born during this time.

Next, Todd and his young family received orders to go to Ft. Drum, NY. Todd and his wife, Pam, welcomed three more children, Katie, Molly and Jon, during this time.

During the same year that his son was born, Todd was sent to a new duty station in South Korea where he was stationed for a year. He and his family were enthusiastic to reach the end of his time abroad. He then returned to Ft. Drum.

Todd signed his retirement paperwork in 2002. He promptly returned to Minnesota where he now resides with his wife and family.